The Type Directors Club, the world’s leading typography organization and part of The One Club for Creativity, has opened the call for entriesand announced juries for its two premiere global awards programs: TDC68 Communication Design and expanded 25TDC Typeface Design competitions.

This year’s awards competitions reflect TDC’s ongoing commitment to increase the level of diversity and representation in its juries, awards entries and general programming, as well as among TDC membership and on its Advisory Board. The deadline to enter is December 17 and the final extended deadline with late fees is January 21.

Full juriesfor both competitions are as follows: 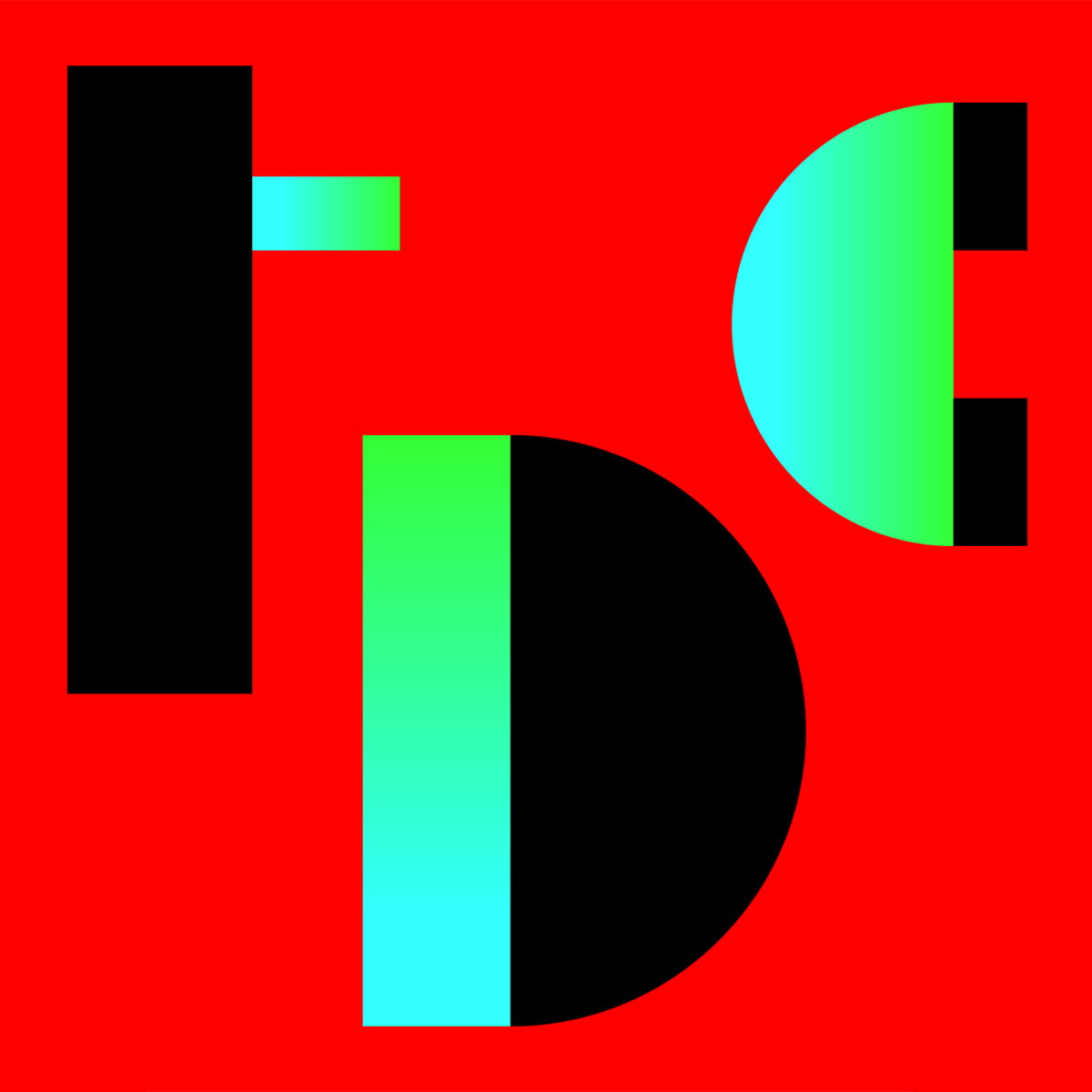 This year’s call for entries is supported by a striking branding campaign designed by TDC member Tereza Bettinardi,based in São Paulo, which creatively explores the “counterspaces” or inner parts of letters.

“The design process started with one question: what if we expand the inner shapes of the letters to create new forms?” she said. “As these small shapes expand and are used to create entirely new forms, at some point we end up also setting new rules to this infinite game.”

Bettinardi also brought warmth to the design system by using vibrant colors and gradients — a way to share a bit of her landscape — inspired by vernacular lettering and signs.

“Living and working in Brazil, much of my practice was coined in dealing with restrictions, such as how to find drops of wonder even in the driest places,” she explained. “In this sense, you need to pay a lot of attention because every minor gesture counts. My team and I hope this campaign can ignite a conversation with the TDC community to keep expanding into and embracing more diverse perspectives.”

Typefaces for the campaign are Proxy byCommercial Typeand ABC Laica byDinamo, both of which were generously donated by the foundries.

TDC is currently celebrating its 75th anniversary as a professional design organization, and its second year as part of The One Club for Creativity, the world’s foremost nonprofit whose mission is to support the global creative community.

TDC68, the Type Directors Club 68th annual international competition, recognizes typographic excellence and innovation, while maintaining its ongoing commitment to the art and craft of typography and design.

This commitment continues with 25TDC, the 25th TDC Typeface Design Competition, which recognizes the most relevant in new typeface designs.

Please Note:Due to the COVID-19 pandemic we are not accepting any physical submissions this year. All submissions will be digital.

New for 2022 the TDC Student Competition is now a part of the One Club’s Young Ones Competition. Please visit the Young Onessite for more information.

*late fees apply for all entries entered after December 17