The Cold War Veterans Memorial will be an integral part of the new Pritzker Archives & Memorial Park Center, an extension of the Pritzker Military Museum & Library in Chicago, currently under construction in Somers, Wisconsin.

The vision of the Cold War Veterans Memorial is to create permanent recognition that stimulates ongoing thought and study that honors American military and civilians who served and sacrificed during the Cold War.

In line with the Pritzker Military Museum & Library’s mission, the Cold War Veterans Memorial aims to increase the public understanding of military history. It will be a lasting tribute to the courage and tenacity found in the U.S. Armed Forces and civilian personnel who faithfully and honorably served during the Cold War era, September 2, 1945 to December 26, 1991.

The Memorial will be a publicly accessible display where citizens can honor, reflect and learn about the bravery and sacrifice displayed to further the freedom that our country enjoys. Unlike memorials that commemorate a distinct event or occurrence, the Cold War Veterans Memorial will honor the individuals and groups that were involved in an ongoing and complex series of operations. The Cold War was not only emblematic of military and intelligence evolution, but it also encompassed major diplomatic, social, cultural and economic change within the United States and around the world.

To identify the most fitting design to embody the vision of the Cold War Veterans Memorial, an international Design Competition has been organized to enable a wide range of individual and team design exploration of the content and form of the memorial.

The Mission of the Pritzker Military Museum & Library is to acquire and maintain an accessible collection of materials and to develop appropriate programs focusing on the citizen soldier in the preservation of democracy.

The Museum & Library was founded by Colonel Jennifer N. Pritzker, IL ARNG ( Ret. ), who assembled a major collection of books and related materials on military history. Building upon that foundation through the generosity of private donors, the Pritzker Military Museum & Library has become a non-partisan museum and library that increases the public understanding of military history and the sacrifices made by the men and women who have served.

Due to the ongoing and overwhelming support of donors and families eager to protect their family’s legacy and stories, the Pritzker Archives & Memorial Park Center ( PAMPC ) was created for more space to house some of the circulating book collection and the archival collections of the Pritzker Military Museum & Library. The PAMPC will extend the mission of the Museum & Library by sharing the stories of those who served and provide a space where both the armed forces and civilians can together understand the past, present and future of the citizen soldier.

Located in Somers, Wisconsin, the PAMPC will include the Pritzker Military Archives Center to house the collections and provide workspace for the continued curation for future exhibits; Commercial Archives where private collectors, public institutions, and others may store their archives; the Midwest Firearms Education & Training Center; a Community Green Space expertly landscaped with walking and biking paths; and the Cold War Veterans Memorial.

To create a lasting tribute to the courage and tenacity found in the U.S. Armed Forces and civilian personnel who faithfully and honorably served during the Cold War era, 1945 to 1991.

To create permanent recognition that stimulates ongoing thought and study—and which honors those American military and civilians who served and sacrificed during the Cold War era.

The challenge to the potential designers of the Cold War Veterans Memorial ( CWVM ) is to provide a CONCEPTUAL DESIGN for the CWVM that embraces the MISSION STATEMENT, exemplifies the GUIDING VISION, and achieves the DESIGN GOALS. 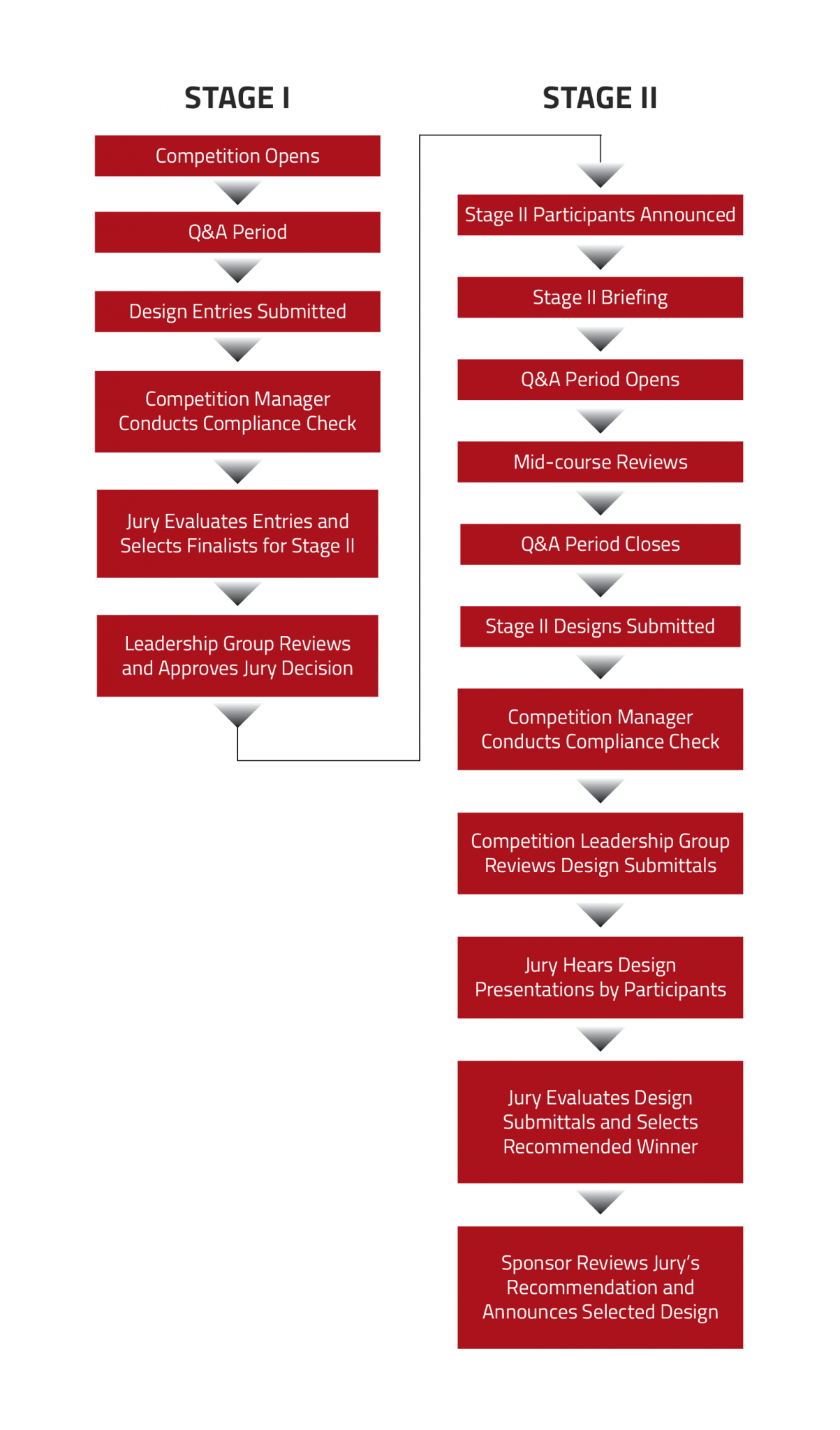 The site for the Cold War Veterans Memorial ( CWVM ) has been identified in the Master Plan for the Pritzker Archives & Memorial Park Center ( PAMPC ). The CWVM and its site development will play a key role in the overall us and activity of the PAMPC site—being complimentary to other uses on the site as well as being a focus of activity as a PLACE OF HONOR, RESPECT AND REFLECTION. 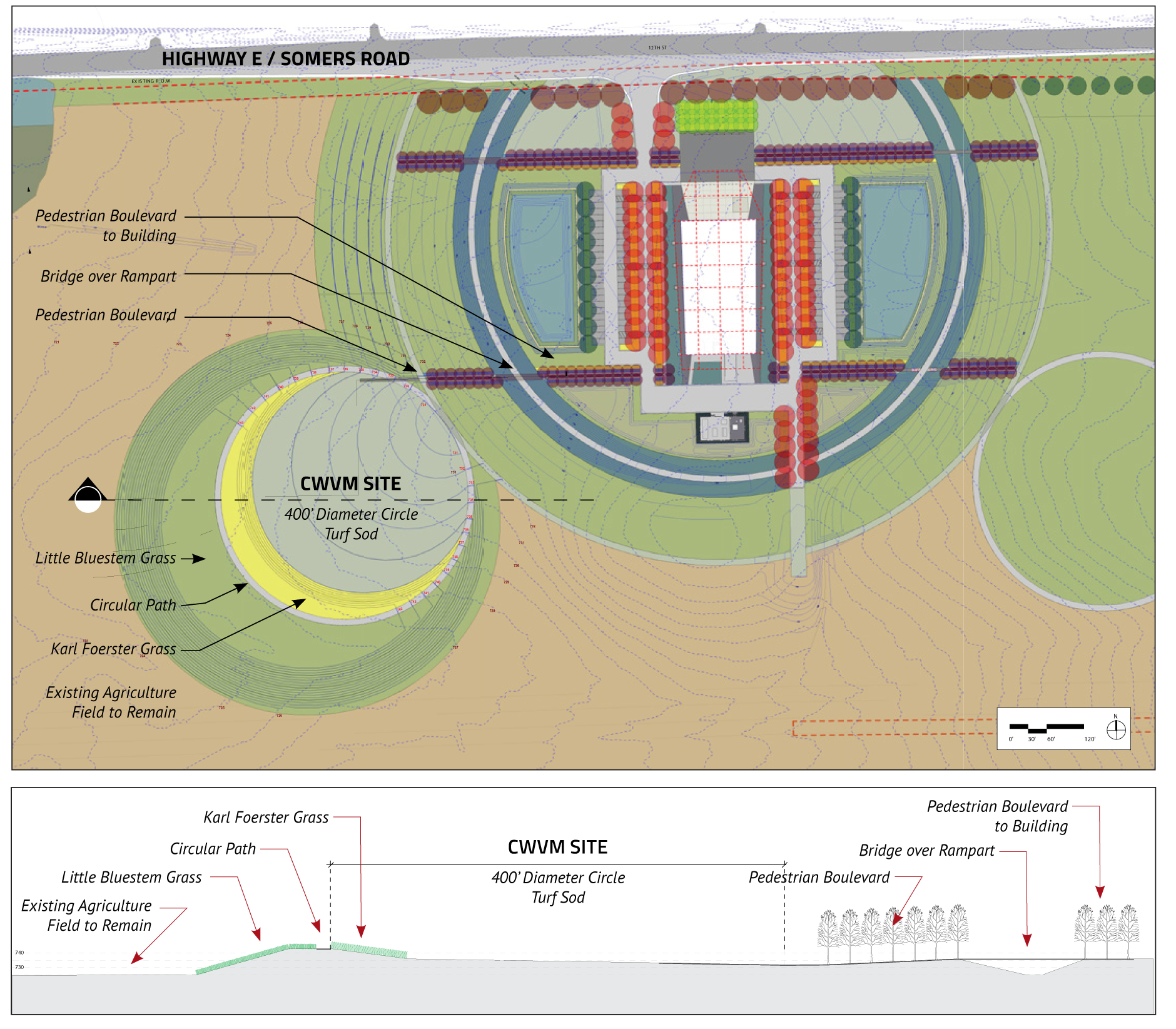 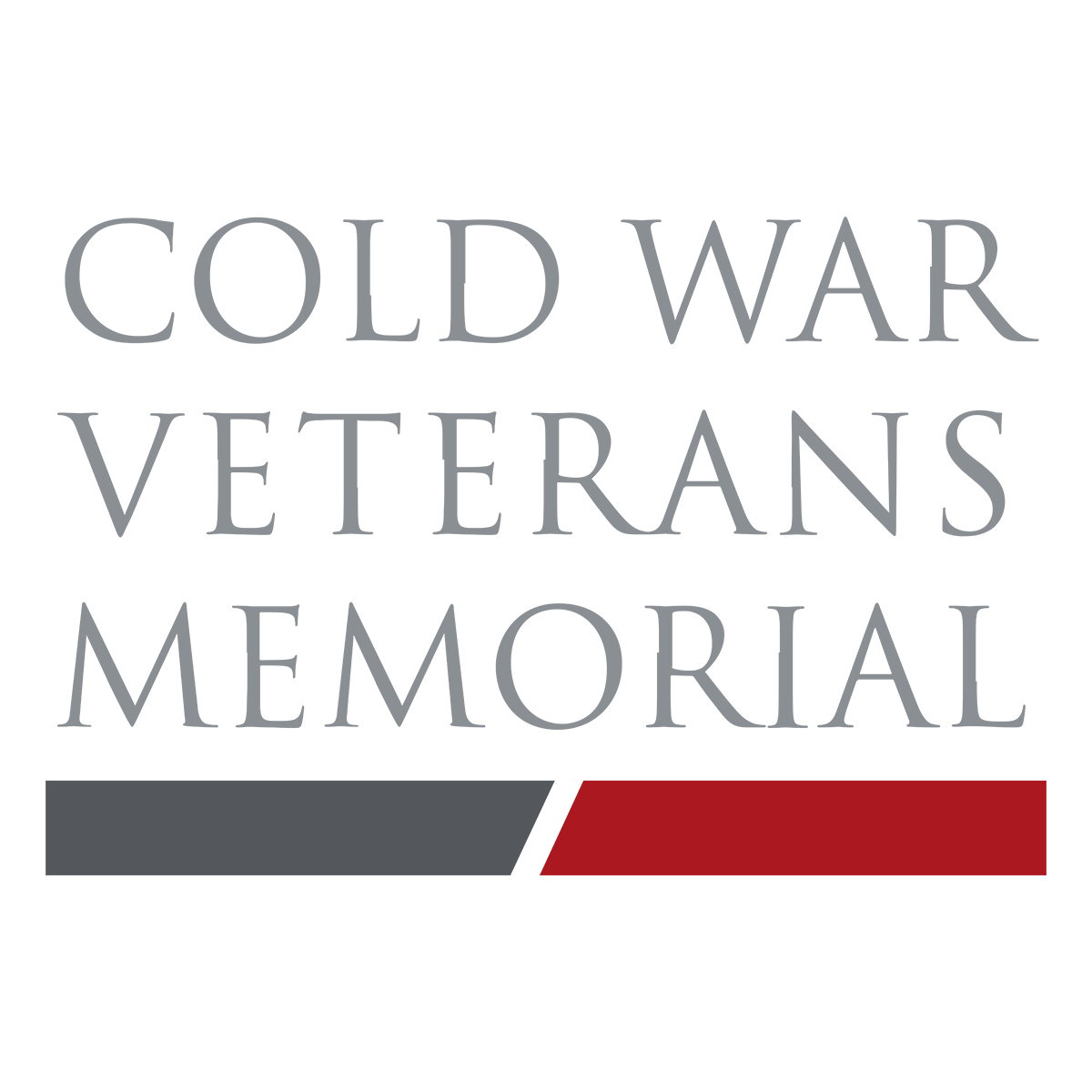